Do you remember which famous character said this? “Live long and prosper”

Every PC in your business has a lifecycle. It’s usually around 4 years depending on the spec, and how you use it.

After this time, a PC can start to cost you more to run, making a new model better value. That’s not to mention the downtime when it’s being repaired, upgraded, or simply refusing to play ball.

But there are some cases where PCs may start to underperform long before this. That’s why it’s important to follow a few crucial steps to make sure you get the most productive time out of a device’s lifespan.

First, start with regular cleaning. Everywhere gets coated with dust and debris, so make sure it’s all removed from your PC often – especially laptops.

Don’t eat, drink, or smoke around your computer. We all know someone who’s knocked a cup of tea over their keyboard. We’ve seen the crumbs in-between the keys. But these, as well as smoke residue, can be really hazardous to your device. A spilt drink can kill your PC, and the crumbs and smoke can cause both internal and external damage.

Don’t shut down your device too often. Likewise, don’t leave it running. Confused? Don’t be. You need to strike a happy balance between shutting down (which can cause your device to heat up more than it needs to) and leaving it on.

Perhaps alternate every day or two. And always shut down using the menu rather than forcing shut down by holding down the power button.

Finally, don’t leave laptops plugged into the power all day, every day. Your device won’t take in more power than it can handle. But keeping it plugged in can cause overheating, which can degrade your battery a lot faster.

If you need any help keeping your business’s computers and devices healthy, my team is here to help.

* PS it was Spock from Star Trek 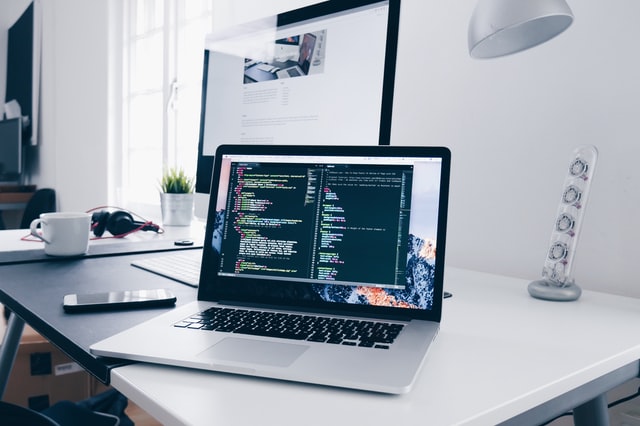